Faith Carrigan, that name pretty much covers it.

Alexander Central beat South Caldwell on Thursday to capture the Northwestern Conference Championship at Central Park in Taylorsville. The two teams were deadlocked at the top of the league standings at the end of the regular season. 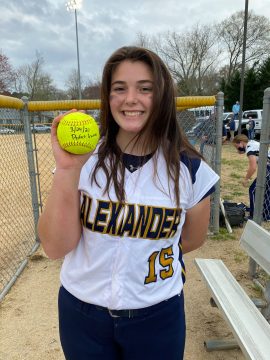 Faith Carrigan was masterful in the circle pitching a perfect game but for a wild pitch that allowed a runner to reach on a strike out. She struck out 12 of the 22 batters she faced and 72 of her 92 pitches were strikes. Carrigan’s pinch runner Karen Kerly, scored the only run of the game after Carrigan doubled off the left field wall in the 6th inning. Kenzie Church’s base hit chased home Kerley.

ACHS improves to 21-4 and figures to be one of the top 4 seeds in the west bracket when the State Playoff pairings are revealed this weekend. South falls to 15-8. 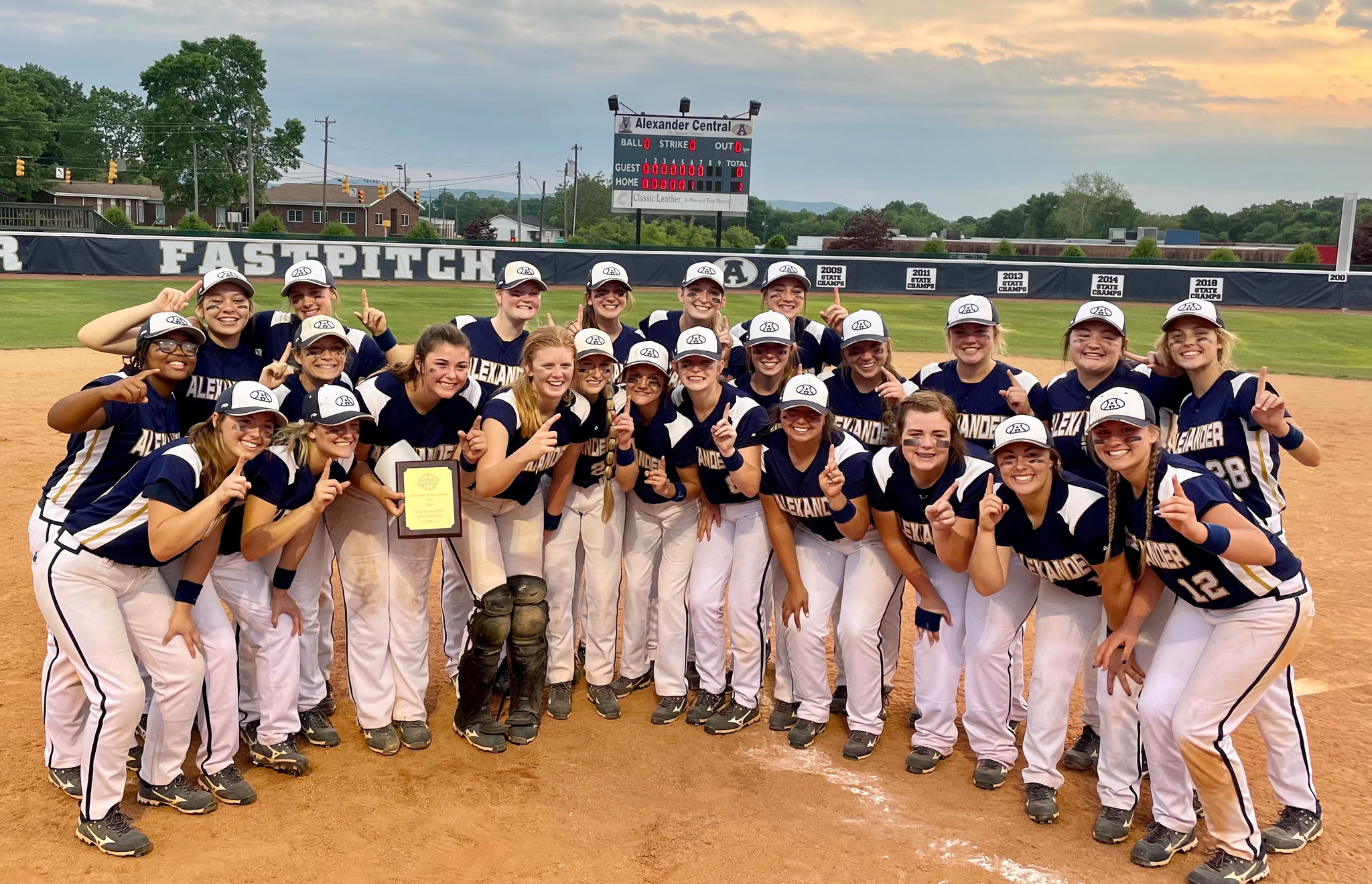