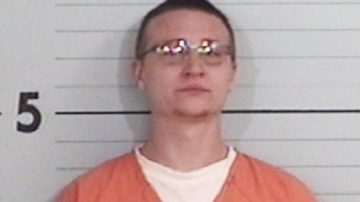 A Burke County man who’s been convicted multiple times of exposing his genitals to others will spend time in prison after he pleaded guilty to two felonies on Monday.

Superior Court Judge Daniel A. Kuehnert sentenced Coffey to at least 2 years, 2 months in prison. His maximum sentence is 3 years, 8 months. He will get credit for 127 days he’s spent in jail pending trial.

The felony indecent exposure charge stemmed from a May 5 incident where Coffey was accused of exposing himself to a child care worker at Morganton First Church of God.