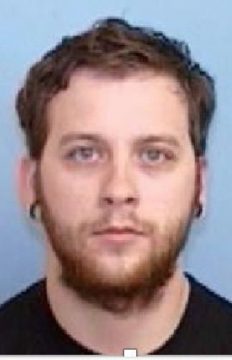 A man charged in the fatal shooting of a woman in the Benham community of eastern Wilkes County early Sunday morning remains at large.

The Wilkes County Sheriff’s Office has filed murder charges in the death of Stephanie Hutton, 25, of Kernersville. 36-year old Donald Ray Lassiter of Elkin has been identified as the suspect.

Wilkes Deputies were dispatched to a home on Greenhorn Road in response to a report of a shooting there and found Hutton deceased from a gunshot wound.