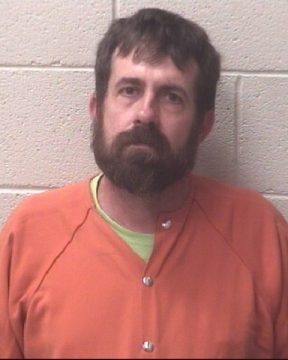 A Taylorsville man has been charged with child-sex crimes.

Alexander County Sheriff’s Deputies arrested 43-year old Gregory Lynn Fox of Taylorsville on Saturday, August 14th. He is charged with felony child abuse by sexual act and felony indecent liberties with a child. Fox remains in the Alexander County Detention Center under a secured bond of $200,0000. He is scheduled for an August 30th court date in Taylorsville.

Due to the nature of the alleged crimes, no further information has been released. The investigation is continuing.