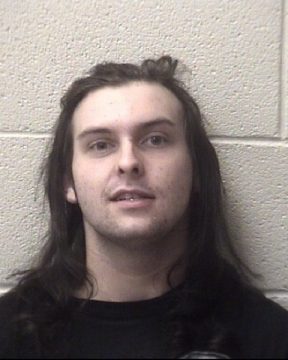 Morgan was sentenced to 221 to 278 months (18.4 yrs to 23.1 years) of active prison time, with credit for time served. Morgan has been incarcerated at the Alexander County Detention Center since March 2019, when he was arrested and charged with two counts of First Degree Murder.

The murders occurred in the Stony Point Community of Alexander County in February 2019.

Morgan was charged by the Alexander County Sheriff’s Office. 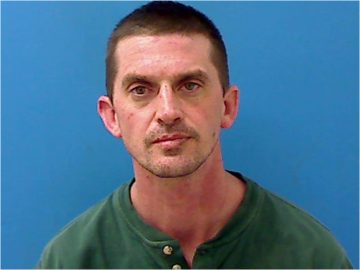 37-year old Robert Bryan Hoover was arrested on March 15th, 2019 in Virginia and charged with the murders as was Brandy Lynn Miller, age 43 of Stony Point. She was charged with accessory after the fact of murder. 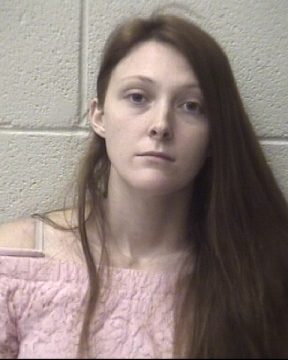