A fatal shooting has been confirmed overnight in Hickory.

Hickory Police are investigating an incident after a 911 call was received around 7pm. The call was from a man who told the operator he had shot his roommate.

Officers responded to a location on 5th Street SE. 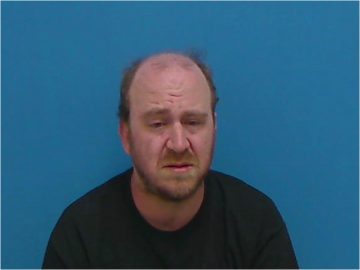 40-year old Shaun Patrick Duncan who lists the same address where the shooting took place is in custody and charged with murder. He is scheduled to appear in court today in Newton.

The name of the shooting victim has not been released.