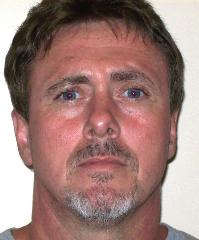 Johnny E. Setzer, 49 was able to scale razor-wire at the prison around 7am. He was captured a short time later after he allegedly stole a vehicle in Maiden. Setzer was located and arrested in Hickory with the stolen vehicle. Catawba County Sheriff’s Deputies, Maiden Police, and NC Department of Corrections Officers responded following the escape.

Setzer suffered injuries to his hands while climbing the razor-wire and was taken to a hospital. He was convicted in 2014 in Caldwell County for violation of his habitual felon status. He is serving a minimum sentence of 7 years and 4 months. Setzer has a long list of convictions in Burke, Catawba, and Caldwell Counties according to the State Department of Corrections.