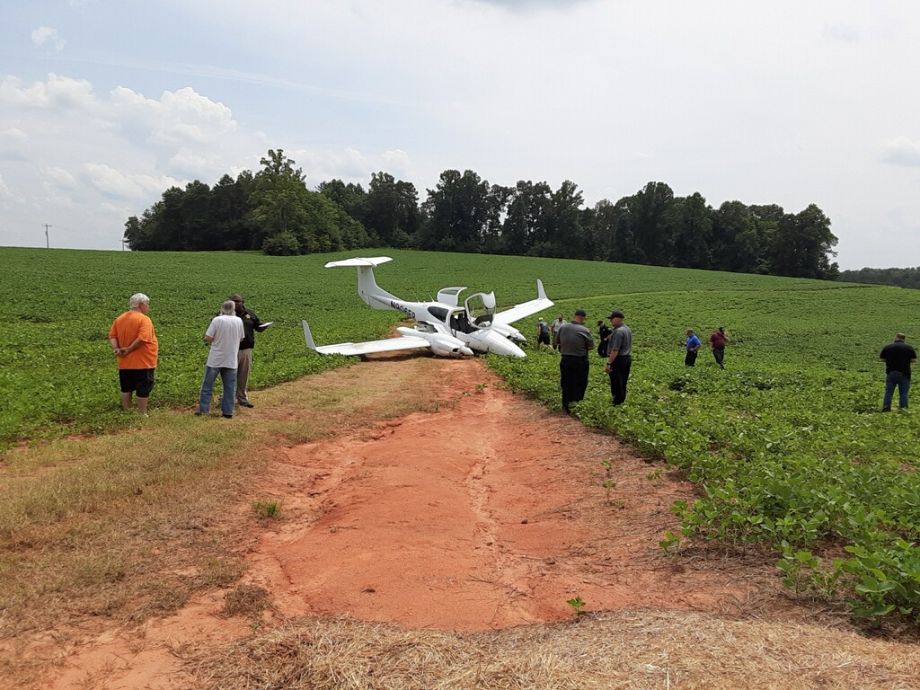 The plane went down around 1:30 off Sulphur Springs Road. The pilot and a passenger were able to walk away from the wreckage and relate their harrowing experience.

The four-seat aircraft never lost power according to the pilot but he said the plane would no longer respond when he tried to climb it out of the path downward. He said “I couldn’t get it to respond, I had power but was unable to steer.” 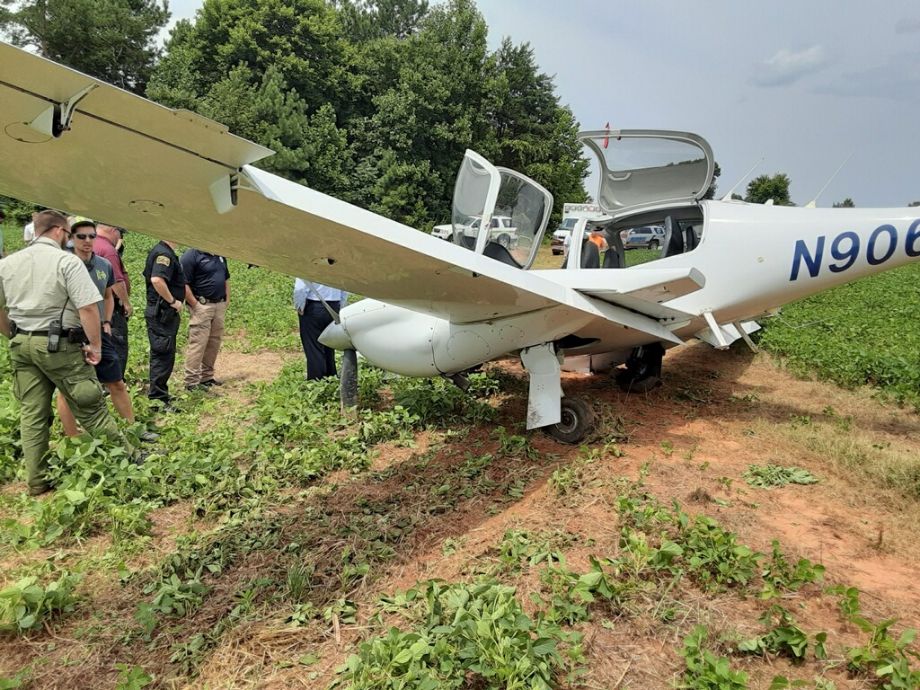 The pilot indicated the aircraft had left Wilkesboro enroute to Hickory

The crash is under investigation.