A Wilkes County man has been given prison time for second-degree murder in a case dating back to 2018. 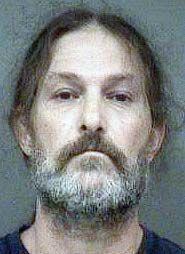 Thomas Yokum III, age 46 of Boomer, was sentenced to 133-172 months (11-14 years) in prison after pleading guilty to second-degree murder. Yokum was granted credit for 692 days already spent in jail.