A body of a Watauga County man who was reported missing in December has been found. 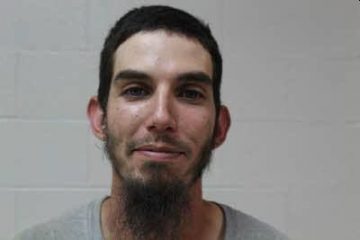 On January 2, the Watauga County Sheriff’s Office received a call concerning the discovery of a body in a heavily wooded in the Deep Gap community, about a mile from area where Maze was last seen. Deputies responded and determined that the body was that of Maze.

An autopsy has been ordered but initial indications show no indication of foul-play.