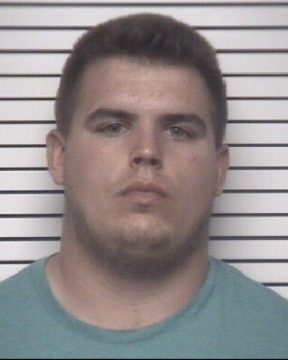 The remains of an infant has been found in Iredell County and a teen has been charged.

19-year old Alex Holden Best of Satesville faces a felony charge of concealing or failing to report the death of a child.

Iredell Sheriff Darren Campbell said in a statement on Wednesday that a report came in on Sept. 6 about the possibility on a body being buried at a residence on Tomlin Mill Road outside Statesville. Campbell said the reports indicated the body was brought from High Point. Investigators located a shallow grave with a box containing the remains of a small infant. The remains were sent to Atrium Health Wake Forest University Baptist Medical Center for an autopsy.

A female has been located by High Point Police. The female gave officers a statement about the body. She has not been charged.