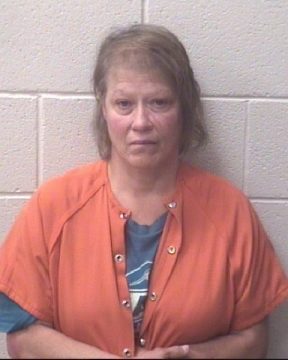 53-year old Tammy Renee Lackovic of Bethlehem was arrested Friday by the Alexander County Sheriff’s Office. Deputies responded to a report of a domestic disturbance. Lackovic allegedly struck a deputy and was charged with assault on a law enforcement officer and resisting arrest. She was placed in the Alexander County Detention Center with a secured bond of $10,000. As of Monday morning, Lackovic remained in custody. She was scheduled to make a Taylorsville court appearance on Monday, April 18th.