An Amber Alert has been issued for a missing girl from Caldwell County. 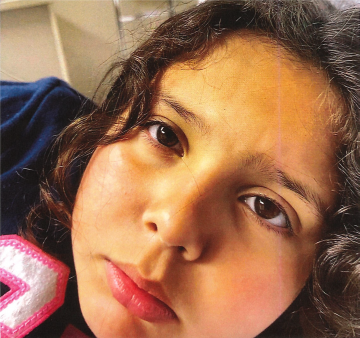 Authorities said Zoey Grace Teniente is 10 years old and is 4 feet, 10 inches tall. She weighs about 110 pounds and has brown hair and brown eyes.
Deputies said she was last seen wearing a short-sleeved pink shirt, black pants and white shoes. 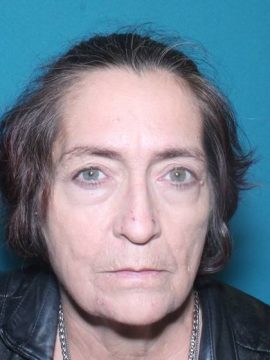 According to authorities, Jan Main Bryant, 54, is her alleged abductor. Deputies said Bryant is 5 feet, 6 inches tall and has brown hair and green eyes. She is believed to be wearing a red shirt and black pants.
Teniente was last seen in Morganton between 6 a.m. and 7 p.m. Wednesday. 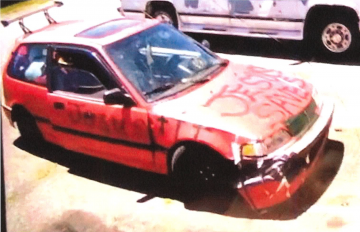 The pair could be in a red 1990 two-door Honda Civic hatchback with North Carolina license plate number TCF7622. The car is spray-painted with the words “Jesus saves” in black paint.
Anyone with information is asked to call the Caldwell County Sheriff’s Office immediately at (828) 758-2324, or call 911, or *HP.

Update: The child has been found safe and her alleged abductor is in custody !