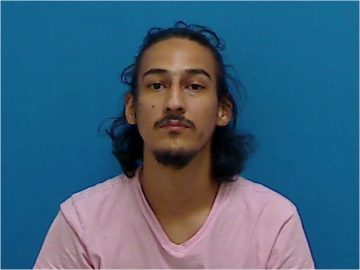 34-year old Manuel Alejandro Acevedo of Conover was arrested by Hickory Police on Friday, September 16th and charged with felony death by distribution.

The charge is related to the death of a female in February. The female is said to have died as the result of a drug overdose sold to her by Acevedo. According to North Carolina General Statute 14-18.4, a death by distribution charge holds people who sell drugs accountable for the overdose death of someone who purchased the drugs.

Acevedo is facing previous charges of possession with intent to felony manufacture/sell and deliver heroin and felony probation violation. The suspect remains in the Catawba County Detention Center under a secured bond of $100,000.

Acevedo made a court appearance in Newton on Monday as was granted a court-appointed attorney.