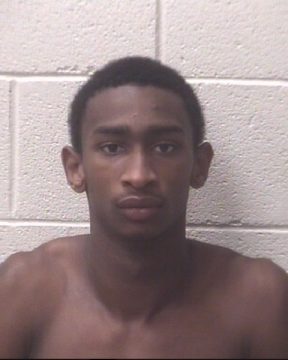 18-year old Prophet Elijh Bell of Mooresville is charged with possession of marijuana, no operator’s license, and failure to stop for a siren. He was placed in the Alexander County Detention Center. No bond or court information is available. 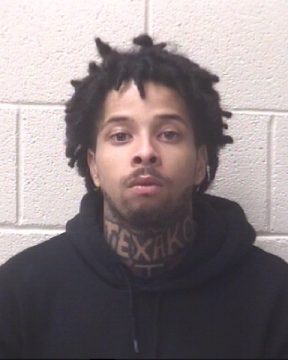 22-year old Brady Wayne Gaither Jr of China Grove was charged with possession of firearm by a felon. He was placed in the Alexander County Detention Center with a secured bond of $10,000.