A man is in custody following a chase in a stolen vehicle this morning in Alexander County. 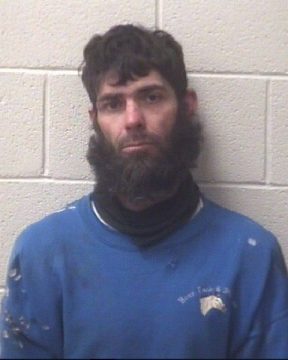 Bryant was released from jail on April 15th after posting a $26,500 bond on a series of outstanding charges. He has a long list of previous charges pending in both Alexander and Caldwell Counties. He was charged last November in Alexander County with felony larceny of a motor vehicle.

Bryant is being held in the Alexander County Detention Center with a secured bond of $180,000 and is scheduled to make a court appearance in Taylorsville on Monday, April 26th.

Sheriff Chris Bowman said this morning, “We’re very familiar with this man, we’ve arrested him many times over the years, and he keeps getting out on bond, it’s frustrating.”