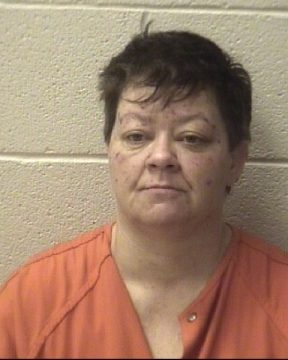 A call to Alexander County 911 indicated an attempted break-in underway at a location in Stony Point. Deputies responded and arrested Clanton. She’s charged with felony breaking and entering a motor vehicle and misdemeanor breaking and entering. She was transported to the Alexander County Detention Center and is being held without bond after a charge of probation violation was added. A July 11th court date is scheduled in Taylorsville.