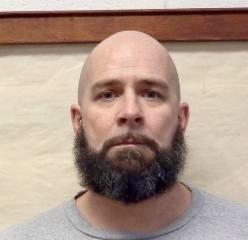 An inmate at the Alexander County Correctional Institution in Taylorsville has died of an apparent suicide.

The North Carolina Department of Public Safety and the Alexander County Sheriff’s Office are conducting investigations.

Staff was serving a life sentence after his 2016 conviction for first-degree murder in Wake County.