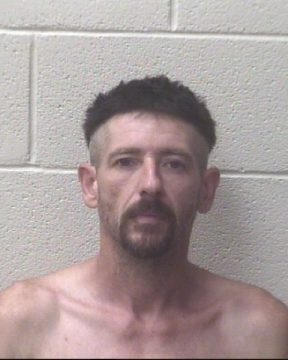 Tony Lee Young, age 43 of Taylorsville was arrested Monday by Alexander County Sheriff’s Deputies. Young was served with arrest warrants after he failed to appear in court on charges that include hit and run/leaving the scene of an accident and driving with license revoked. The original charges by the North Carolina Highway Patrol date back to March.

Young is being held in the Alexander County Detention Center with a secured bond of $9,000. He has a court appearance scheduled for Monday, August 9th in Taylorsville.