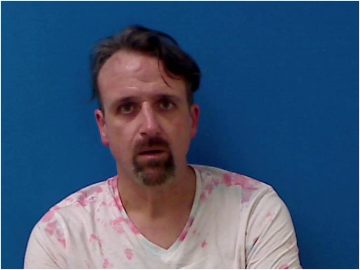 A Taylorsville man is being held on a long list of charges in Catawba County.

39-year old Jesse Henry Hammer was arrested Monday by Hickory Police and served with warrants for multiple counts of failure to appear. The initial charges include possession of heroin, possession of schedule II controlled substance, felony possession of a stolen motor vehicle, and violations of his habitual felon status . A secured bond was set at $300,000. Hammer remains in the Catawba County Detention Center.