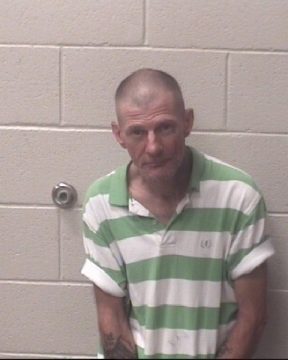 Christopher Lynn Bailey, age 48 of Taylorsville, was served outstanding warrants by the Alexander County Sheriff’s Office on Wednesday, October 26th. The charges are for failing to appear for attempted breaking and entering along with probation violations. He is being held in the Alexander County Detention Center with a secured bond of $21,000.