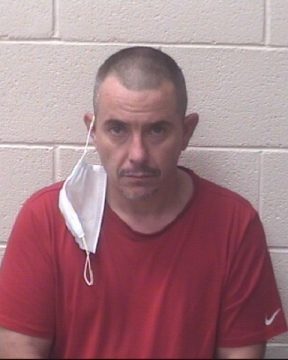 42-year old Joseph Elwood Jones of Taylorsville was arrested Thursday evening by Taylorsville Police officers. Jones has been charged with felony possession of a stolen motor vehicle, felony possession of a controlled substance on jail premises, and driving with license revoked. The motorcycle that Jones was operating was reported stolen in Catawba County. He is being held in the Alexander County Detention Center with a secured bond of $10,000.

Jones also has an earlier charge pending for harboring a fugitive.