A stolen vehicle has been recovered and two people are in custody in Alexander County.

Thursday morning, a 2018 Ford Focus was stolen from the parking lot of Millstead Woods Apartments in Taylorsville. Taylorsville Police said the car was stolen shortly before 8am.

Friday afternoon, the stolen vehicle was spotted by an Alexander County Sheriff’s Deputy on Zeb Watts Road in the Ellendale Community. The Deputy stopped the vehicle and took the two occupants into custody. 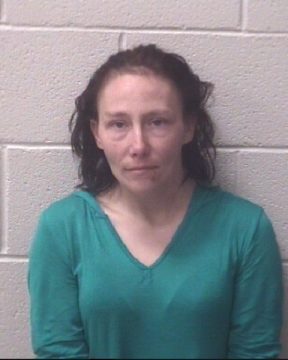 34-year old Tammy Amanda Shumake of Taylorsville was charged with felony possession of a stolen motor vehicle and probation violation. Shumake is being held in the Alexander County Detention Center with a secured bond of $8,000. 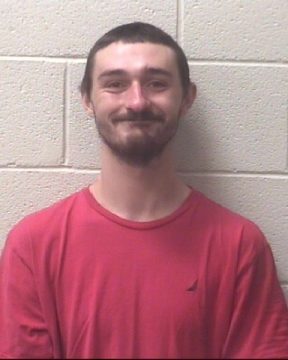 Also charged was 29-year old Brian Keith Reedy of Taylorsville. He is charged with felony possession of a stolen motor vehicle.

Taylorsville Police Officer Gordon Knight lauded what he called “great work by the Sheriff’s Office leading to the arrest.”