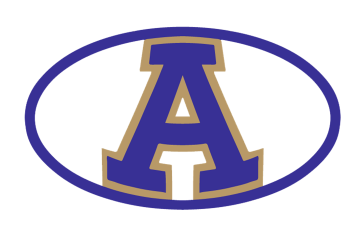 South Iredell was forced to 29 turnovers.

A wire-to-wire win for the Cougars. The Blue and Gold led 16-8 after the first quarter.

Four Cougars scored in double figures led by Avery Cook with 17. Carter Fortner had 13. Chad Lasher and Grayson Presnell finished with 10 points each.