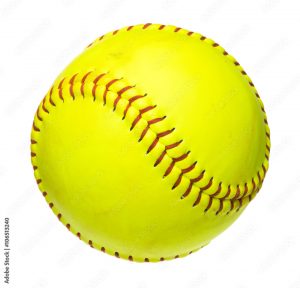 Alexander County Post 170 is the top seed in Area IV North and will play the south number-four seed McDowell this evening.

The first round matchups are seven-inning, single-elimination games. First pitch at Central Park is 7pm.

First round playoff winners will advance to Round II which will also feature a single seven-inning game. Those winners will move on to the best-of-three Area IV championship series beginning on July 25.