The Taylorsville Police Department is investigating the theft of televisions from the Walmart store this morning. 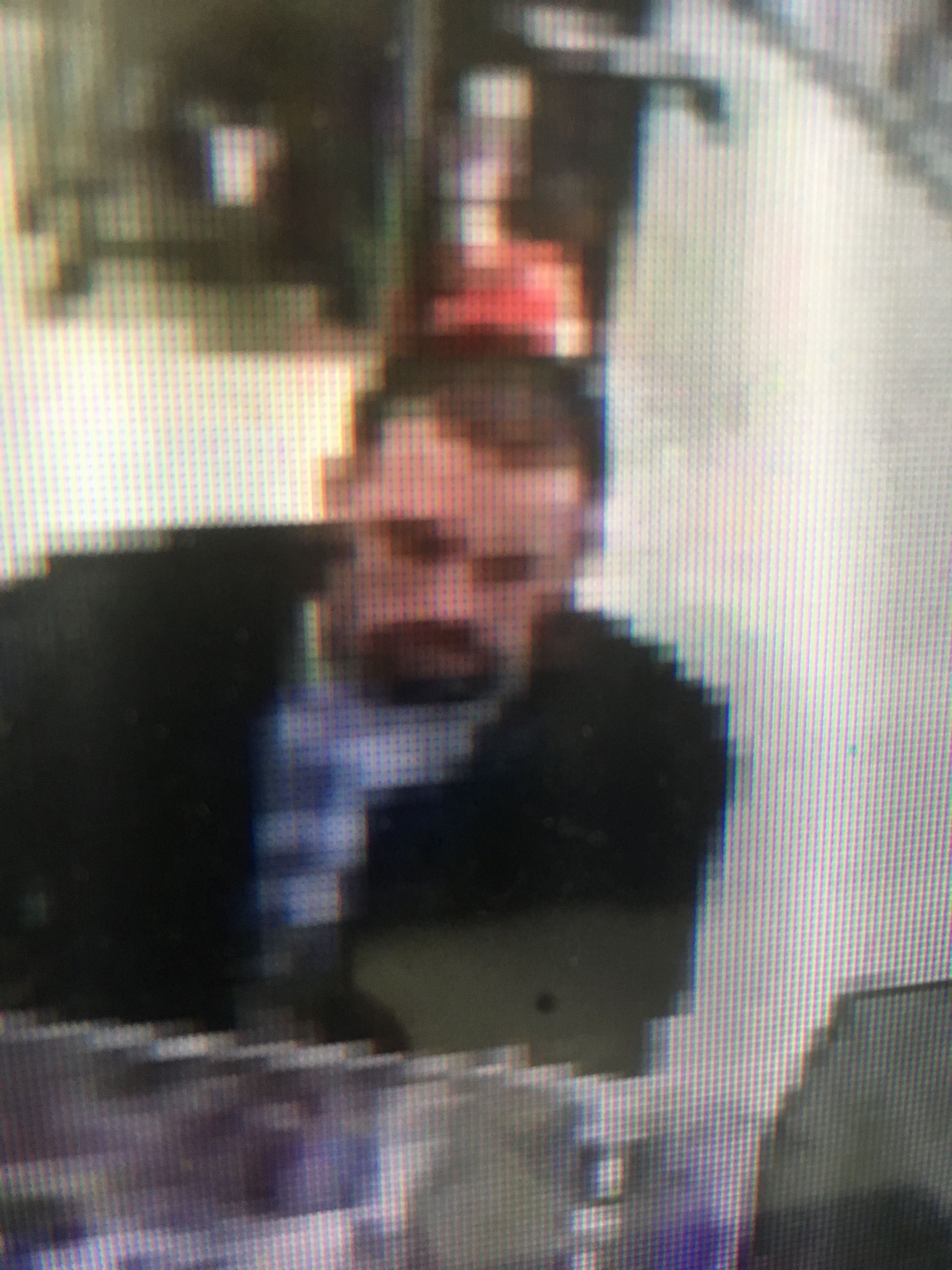 At approximately 9am, two suspects stole three TV’s. The suspects are described as a white male with a goatee and dark black hair, along with a white female with long auburn hair. They were operating a late model black sedan. If you have any information regarding the identity of the two suspects, contact the Taylorsville Police Department at 828-632-2911. 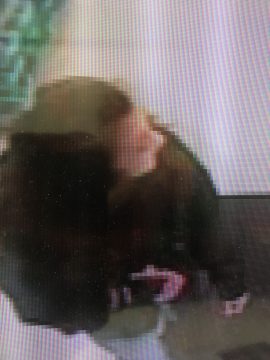 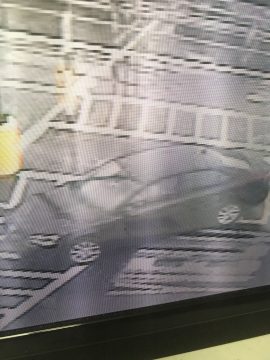