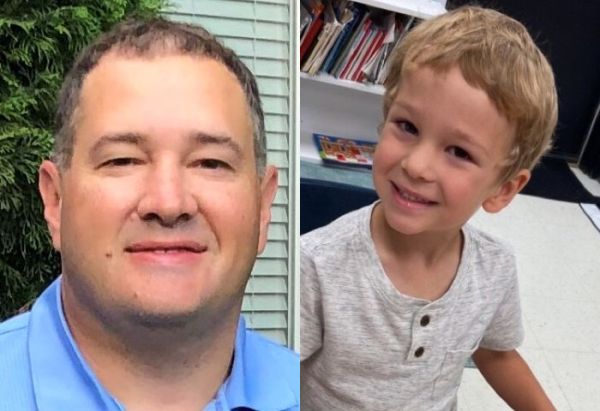 Lincoln County Sheriff’s detectives are asking for the public’s help in locating a missing man and his son.

On Thursday (September 30) Lincoln County Sheriff’s deputies received a report involving two missing people. 44-year-old Adrian Paul Vancleave, and four-year-old Lincoln Paul Vancleave, both of Deep Water Lane in Denver, N.C. were last seen around 3:30 p.m. when the father picked up his son at Denver Christian Academy. They were to meet the other parent at approximately 5:00 p.m. but didn’t show up.
A Lincoln County Detective said the wife reported that her husband has been diagnosed with a cognitive impairment and has gone missing before, but never with his son.

They should be in a dark blue in color 2008 Acura four door with North Carolina license plate FJM- 9863. The vehicle with have a broken tail light. Anyone with information on their whereabouts is asked to contact the Lincoln County Sheriff’s Office at 704-732-9050, the Lincoln County Communications Center at 704-735-8202 , Lincolnton/Lincoln County Crime Stoppers at 704-736-8909.