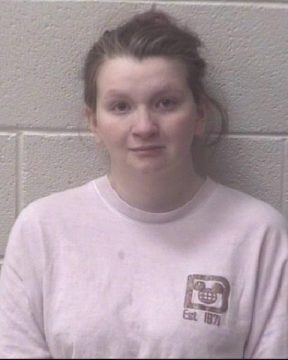 The Alexander County Sheriff’s Office arrested a Taylorsville couple on January 18th following an investigation that began in October, 2022. 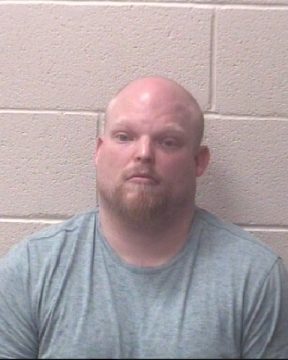 Jacob Dewayne Poling and Alexis Dawn Poling were both charged with misdemeanor child abuse. They were released on secured bonds of $7,500 each. They were scheduled to appear in court on Friday, January 20th.