1792: The cornerstone of the Executive Mansion was laid in Washington, DC. The building became known as the White House in 1818 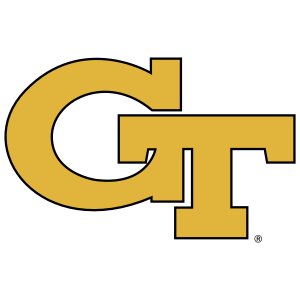 1885: The Georgia Institute of Technology is founded in Atlanta

1960: The World Series ended on a home run for the first time. Bill Mazeroski’s homerun allowed the Pirates beat the Yankees in game 7

1983: Ameritech launches the first US cellular network in America in Chicago

1998: The National Basketball Association canceled regular season games, due to work stoppage, for first time in its 51-year history

Weather: We clear by Noon, Sunny with a high in 70’s

From the I’m not making this up department, New Zealand is mulling a tax on Cow Burps ! https://nypost.com/2022/10/10/new-zealand-proposes-taxing-cow-burps-angering-farmers/

Goose on the loose at Dodger Stadium https://www.foxnews.com/sports/goose-stops-play-dodgers-padres-nlds-game-2-staff-chase-down

Quote of the Day: “The only truly anonymous donor is the guy who knocks up your daughter”…Lenny Bruce (Born this day in 1925)