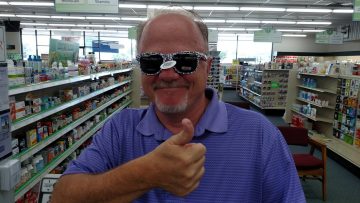 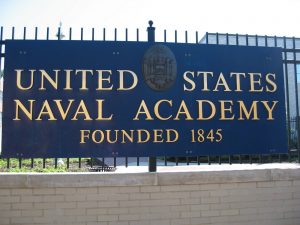 1973: Vice President Spiro Agnew resigns after being charged with evasion

2018: Hurricane Michael makes landfall in the Florida Panhandle as a Category 5 hurricane. It kills 57 people in the United States, 45 in Florida, and causes an estimated $25.1 billion in damage.

Weather: Sunshine with a high near 70

Sports: Cougar turnovers cost them against Watauga….Is it time to tank for the Panthers ?…Georgia back to number 1 in College Football…Wild Card weekend over in Baseball, Division Round begins Tuesday…Bell Rings on the Charlotte Roval

We’re a nation of quitters https://observer.com/2022/10/the-great-resignation-is-far-from-over-as-unemployed-americans-who-quit-their-jobs-reaches-30-year-high/

Is a Colonoscopy worth it ? https://www.cnn.com/2022/10/09/health/colonoscopy-cancer-death-study/index.html

Quote of the Day: “The search for the truth is the most important work in the whole world, and the most dangerous”…Quote James Clavell (Born this day in 1924)