1787: Congress voted to send the new Constitution of the United States to the state legislatures for their approval

1920: Nine members of the Chicago White Sox were indicted in what was called the “Blak Sox Scandal.” They were accused of throwing the 1919 World Series with the Cincinnati Reds 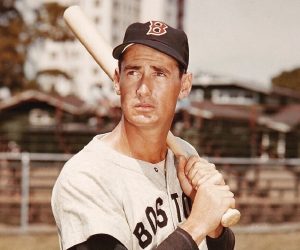 1941: Ted Williams of the Boston Red Sox finished the season hitting .406. It has not been matched since

1951: The first color televisions are marketed but the product is discontinued less than a month later

2000: The U.S. Federal Drug Administration approved the use of RU-486. The pill is used to induce an abortion

The best nation in the world is…https://www.usnews.com/news/best-countries/slideshows/the-25-best-countries-in-the-world

Quote of the Day: “A lot of people are afraid of heights. Not me, I’m afraid of widths”…Steven Wright