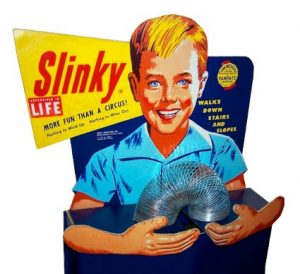 Happy Frankenstein Day ! Mary Shelly, the author of the original author was born this day in 1797

1905: Ty Cobb made his major league debut with the Detroit Tigers

1963: The “Hotline” between Moscow and Washington, DC, went into operation

2021: In an abrupt decision by Joe, the last remaining American troops leave Afghanistan. We left some people stranded