1842: The Treaty of Nanking was signed by the British and the Chinese. The treaty ended the first Opium War and gave the island of Hong Kong to Britain

1898: The Goodyear Tire company is founded

1957: Senator Strom Thurmond of South Carolina set a filibuster record when he spoke for 24 hours and 18 minutes 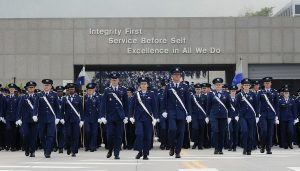 1990: Iraqi President Saddam Hussein, in a television interview, declared that America could not defeat Iraq

2005: Hurricane Katrina makes landfall devastating New Orleans and much of the Gulf Coast

Weather: Hot Monday for Back to School, High in upper 80’s 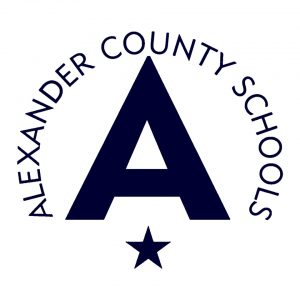 Back to School means a couple conversations on the Radio this morning. New Alexander Central Principal Jacob Lail will join me at 7:15 and County School Superintendent Dr Jennifer Hefner will check-in at 7:45

New COVID Booster to be released without completed tests https://nypost.com/2022/08/28/latest-covid-booster-shots-will-be-released-before-human-testing-is-complete/

Quote of the Day: “Some of us will do our jobs well and some will not, but we will be judged by only one thing-the result”…Vince Lombardi