An Alexander County teen is in custody after leading officers on a chase Wednesday evening.

Taylorsville Police attempted to stop a vehicle on Lewittes Road. The driver refused to stop and a chase began and ended on Old Vashti Road when the vehicle left the roadway and rolled into a field. 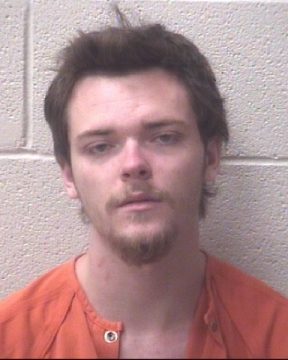 19-year old Ethan Lee Cook of Taylorsville is charged with flee to elude arrest with a motor vehicle, assault with a deadly weapon on a government official, failure to stop at stop sign, reckless driving to endanger, driving with license revoked, driving left of center, and probation violation from Iredell County. According to the arrest report, Cook attempted to ram a patrol vehicle during the chase. He was taken to a medical facility after the crash and treated then released.