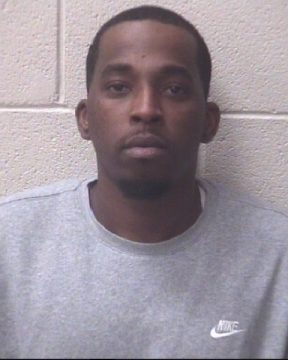 Alexander County Sheriff’s Deputies arrested 33-year-old Charles Kelly Lutz of Hickory on Tuesday and charged him with assault on a female and violation of a domestic violence order. He was also charged with criminal contempt of court. Lutz is being held without bond in the Alexander County Detention Center. No court information is listed.