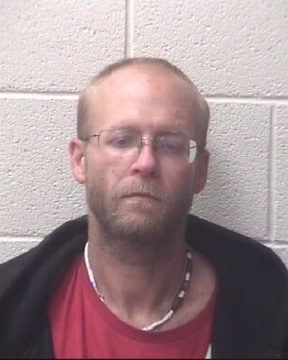 Alexander County Sheriff’s Deputies responded to a location east of Taylorsvile on Sunday following complaint of a suspicious vehicle. The vehicle was located and 32-year old Cody Adam Bateman, who is listed as homeless, was taken into custody. Bateman attempted to flee from officers on foot but was quickly apprehended. He faces previous charges of breaking and entering a motor vehicle and injury to personal property. He was also charged with larceny, vandalism with damage to personal property, and obstructing and delaying an officer. Bateman remains in the Alexander County Detention Center under a secured bond of $19,500. He was scheduled to make a Monday court appearance.