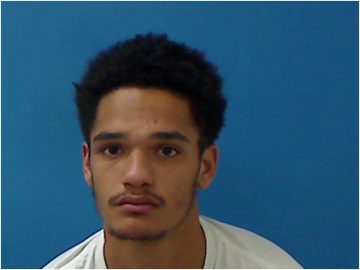 A Hickory teen is in custody after being arrested Sunday. 18-year old Devin James Aiken was charged by Hickory Police Officers with kidnapping, assault on a female, interfering with emergency communication, and possession of drug paraphernalia. Aiken is being without bond pending an initial court appearance scheduled for today in Newton.