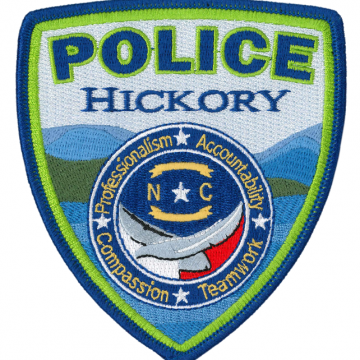 A woman was struck and killed in a hit-and-run Saturday morning in Hickory.

18-year old Brianna Nicole Page was struck while she was walking to work along 20th Street NE. She was pronounced dead at the scene according to Hickory Police.

The suspect vehicle is believed to be a gray 2006-2007 Chrysler 300 with damage to the front driver’s side headlight and mirror.

Anyone with information is asked to contact Hickory Police Department at 828-328-5551.