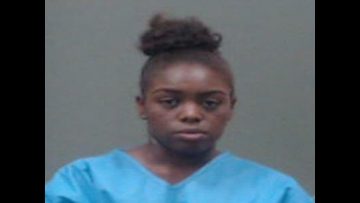 A woman has pleaded guilty to charges related to the death of her nine-month old son in Wilkes County Superior Court.

An investigation determined Rodgers knowingly left her child in an unattended parked car for five hours while she worked in Boomer on May 2, 2019. When Rodgers arrived at Wilkes Medical Center with the child after work , the child “was reported to be lifeless and not breathing.” The child would later die.