The Iredell County Sheriff’s Office has released information regarding a stabbing incident that took place on December 23rd, 2018. Deputies responded to a residence on Tarrington Drive in Statesville. 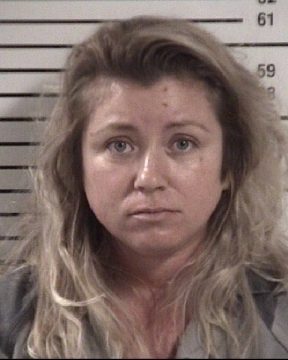 It was determined that 36 year old Kimberly Michelle Hobbs had stabbed a male subject in the stomach. The assault occurred in front of a minor child according to a news release. The victim was treated and released at an area hospital. Hobbs was charged with one count of Felony Assault with a Deadly Weapon Inflicting Serious Injury, and one count of Misdemeanor Assault in the Presence of a Minor. She was placed in the Iredell County Detention Center and held without bond.