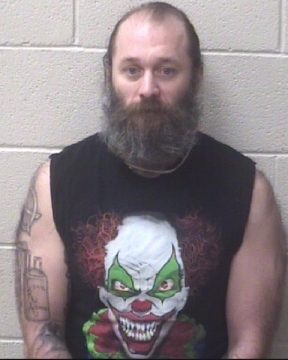 40-year old Jesse Daniels Anderson of Wilkesboro was arrested Wednesday by Alexander County Sheriff’s Deputies and served with an arrest warrant for failure to appear. He missed a court date on a previous charge of resisting a public officer. As of this morning, Anderson remains in the Alexander County Detention Center with a secured bond of $7,500. A Monday, March 14th court date is scheduled in Taylorsville.