Taylorsville Police made a pair of arrests Monday morning after a resident reported someone was attempting to break into their home.

Around 3am, Taylorsville Police and Alexander County Sheriff’s Deputies responded to the area of 6th St NW, and 7th St NW. A short time later a vehicle was stopped in connection with a series of breaking and enterings in the area. 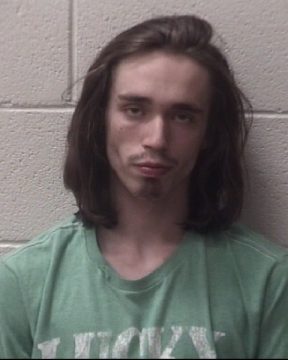 18-year old Keelyn Page O’Daniel of Taylorsville was charged with 8 counts of felony breaking and entering a motor vehicle, 5 counts of larceny, and possession of stolen goods. Bond was set at $32,500, O’Daniel remains in the Alexander County Detention Center. 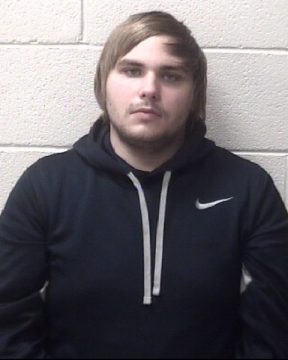 20-year old Bryan David Hall of Taylorsville was charged with aiding and abetting felony larceny and possession of stolen goods. Hall was placed in the Alexander County Detention Center with a secured bond of $6,500.