Three Stony Point residents were arrested following a drug investigation by the Iredell County Sheriff’s Office. According to a news release, officers had conducted undercover operations at a home on Taylorsville Highway. Undercover agents made purchases of heroin and other drugs at the location. The location was raided by officers on Thursday, January 30th. 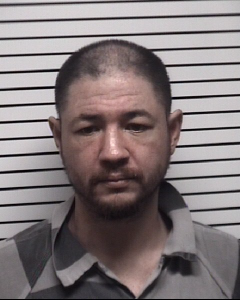 Jeremy Waid Thanavastien, age 42 is charged with felony counts of possession with intent to sell or deliver heroin, maintaining a dwelling to sell a controlled substance and possession of heroin. His bond was set at $75,000. 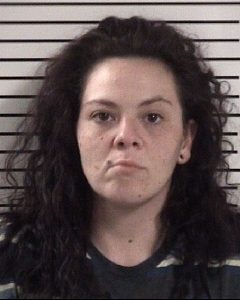 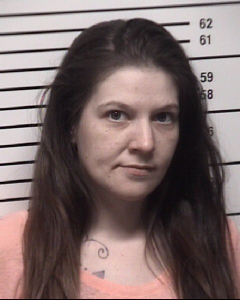 28-year-old Abigail Lousie Osborne faces one felony count of possession of heroin, while Shawnna Louise Moore, age 27 was charged with felony maintaining a dwelling to sell a controlled substance. Osborne was placed in the Iredell County Detention Center under a $2,000 bond. Moore’s bond is $5,000.