The Iredell County Sheriff’s Office received a report of a kidnapping on Perth Road in Troutman. Deputies arrived less than two minutes after the call and observed two females and a male standing in the parking lot near the walkway leading to a pier.

As the deputies approached the three, the male told them there was another person on a boat who was shot. While gathering additional information, the deputies went to the area where the boats were tied up and located a male with two gunshot wounds. A semiautomatic pistol, three loaded magazines, and a bag containing additional items were located in the parking lot.

Iredell County EMS arrived and took the gunshot victim to an area trauma center for emergency treatment and surgery.

The three individuals were detained for questioning.

Crime Scene Investigators were also able to obtain security camera footage from a business nearby.

While questioning the three people at the sheriff’s office, investigators noticed differences in the statements and gathered information about activities that occurred prior to the three coming to the pier and the shooting taking place.

Based on the statements, video footage, and other evidence recovered, the investigators were able to draw several felony and misdemeanor arrest warrants against the suspects.

The three suspects were taken to the Iredell County Detention Center where they were charged as follows: 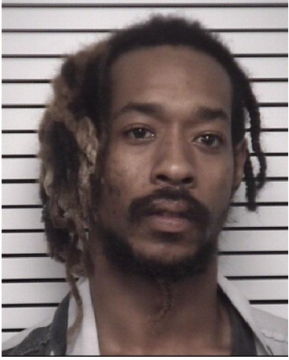 30-year old Markis Allan Kirkpatrick of Charlotte is charged with Felony Assault with a Deadly Weapon Inflicting Serious Injury with Intent to Kill, and Felony Conspire to Sell or Deliver a Schedule II Controlled Substance. His bond is set at $75,000.00 secured. 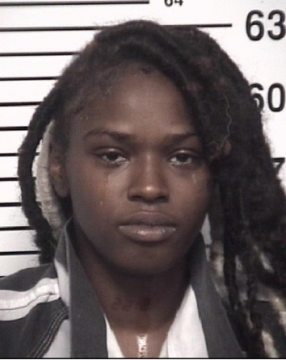 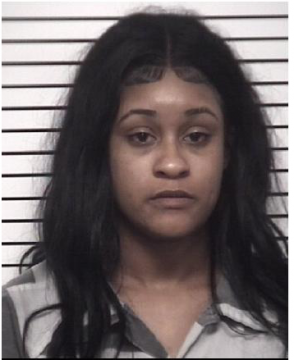 The victim who was shot is a male in his late 50s. He is in serious condition at this point at a local trauma center.