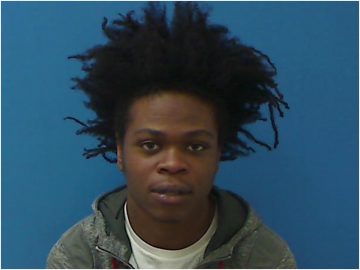 Hickory Police arrested 18-year old Jkobe Treshon Ramseur of Hickory on Monday following an incident on Saturday. According to a report, a black Ford pickup was struck with gunfire around 3:30 pm Saturday as it was traveling on Highway 127 at Second Avenue SE. The occupants of the truck were not struck but at least one bullet hit the tailgate of the truck.

Ramseur has been charged with multiple counts of discharging a weapon into an occupied motor vehicle and multiple counts of assault with a deadly weapon. He is being held in the Catawba County Detention Center with a secured bond of $225,000. A court appearance is scheduled for today.