The Alexander County Sheriff’s Office has released the following information. 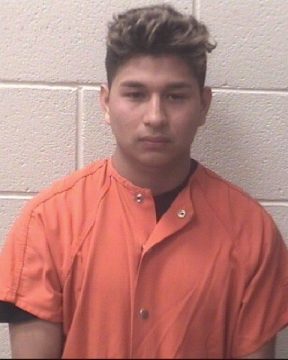 On Wednesday, Josue Vargas Isaias, age 18 of Wilkesboro, was arrested and charged with one count of Felony Statutory Rape of a 13-15 year old. These charges stem from an ongoing investigation of approximately two months by the Alexander County Sheriff’s Office. 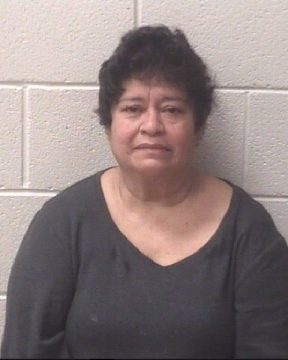 Also charged in connection with this case was Eloa Garcia Audon, age 56 of Taylorsville. Audon, the grandmother of Isaia, was charged with one count of felony obstruction of justice and was placed under a $50,000 secured bond with a first appearance date of Monday, March 22nd in Alexander County District Court.