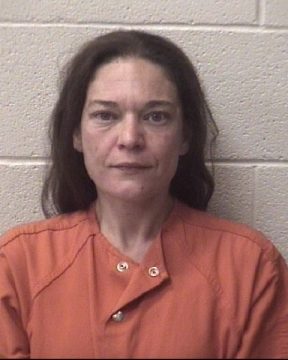 37-year old Bethany Lee Brown of Taylorsville was taken into custody on Thursday by the Alexander County Sheriff’s Office. Brown was served arrest warrants for failure to appear on charges of misuse of 911, assault on a government official, and resisting a public officer. Bond was set at $11,000 and as of this morning, she remained in the Alexander County Detention Center.