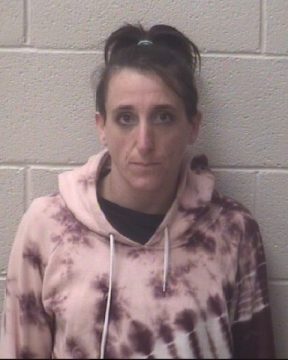 A Taylorsville woman has been arrested on Iredell County warrants. In the pre-dawn hours of Tuesday, November 22nd, Alexander County Sheriff’s Deputies located and arrested 35-year old Barbara Joyce Ashworth who was wanted in Iredell County for felony possession of methamphetamine. She was also served a warrant for failure to appear on a charge of driving while license revoked. Ashworth was placed in the Alexander County Detention Center with a secured bond of $51,000.