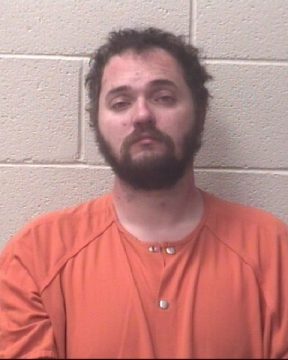 Braswell was served with warrants from Iredell County for felony identity theft and felony obtaining property by false pretense. In addition, Braswell was charged with felony conspiracy and felony failure to return a hired motor vehicle. Braswell was placed in the Alexander County Detention Center with a secured bond of $30,000. No court information was listed.