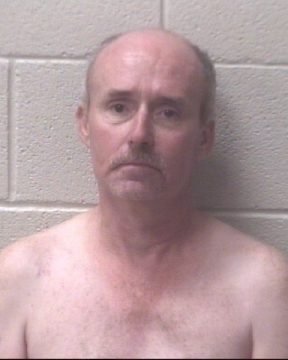 Alexander County Sheriff’s Deputies arrested 50 -year old Bobby Gene Helton on Monday and charged him with breaking and entering and second-degree trespassing. Deputies responded after they received report of a break-in underway at a residence in Stony Point. Helton was placed in custody at the scene. He was placed in the Alexander County Detention Center with a secured bond of $4,500. No court date has been posted.